During recent years, Pettavel premium wines have been used by four Australian Prime Ministers to entertain guests on national banquet. Many wines have been awarded excellent high points by James Halliday and rating has been published on Wine Companion website.

Pettavel is committed to providing high-level wines continuously and is constructing an iconic winery in Yarra Valley to entertain visitors from all part of Australia. 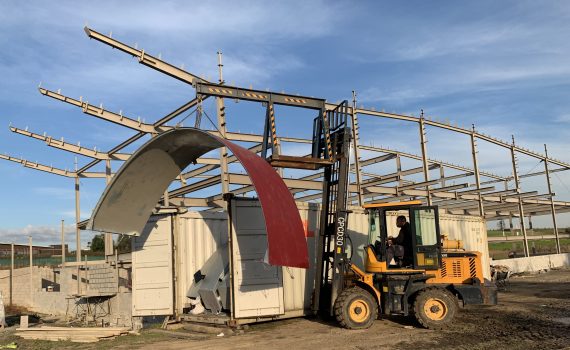 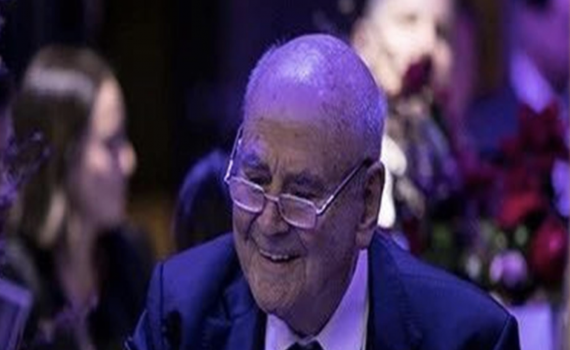 On 1st August, the Halliday Wine Companion Awards was held and Pettavel as the five-star winery has achieved another landmark as all wines from three Pettavel vineyards and received great ratings. In October, Pettavel wines were also booked for a 400 people event held by Prime Minister Scott Morrison. 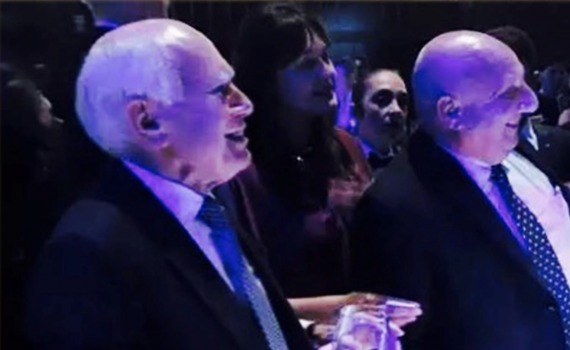 On the 7th June 2016, the application of Development of the Yarra Valley Winery & Restaurant made by Pettavel was approved by the local government. The Prime Minister personally signed on the design of the project with his congratulations for the Yarra Valley icon.