WE are a  member of geelong wine society

Geelong winery estate of 129 hectares is approximately 50 kilometers south west of Melbourne, 25 km south west to the Melbourne Avalon airport and close to the amenity of The City of Geelong. The property is located within the well-recognized wine region in the Moorabool Valley of Geelong with a cool climate. The Moorabool Valley’s Mediterranean climate makes great contribution to the growth of interesting and unique grape varieties.

The property with the northern boundary fronting Muhlebach Road comprises unequal parts of elevated, gently undulating land, dropping sometimes steeply to extensive arable alluvial flats along the Moorabool River for approximately 3 kilometers as rear southern boundary. Soils are mainly grey and brown loams and clay loams, with fragmented granite on some of the higher areas and grey alluvial soils on the river flats. 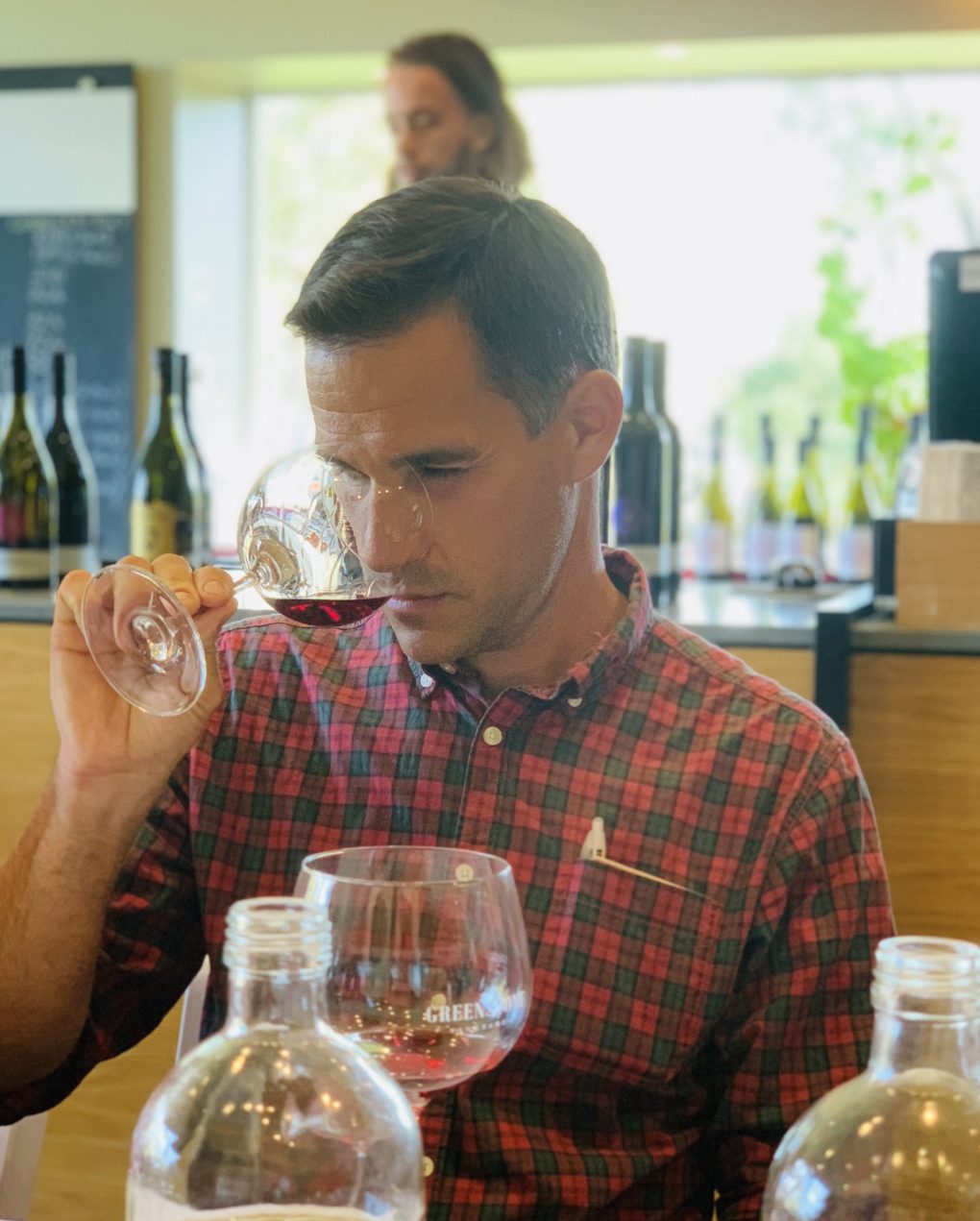 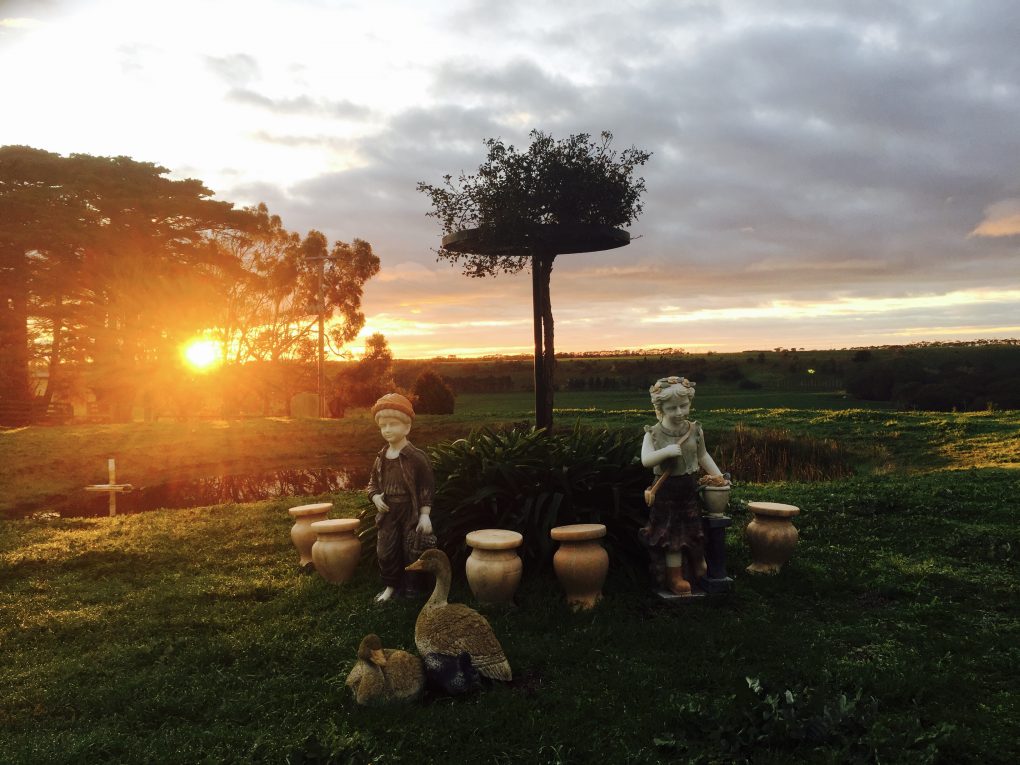 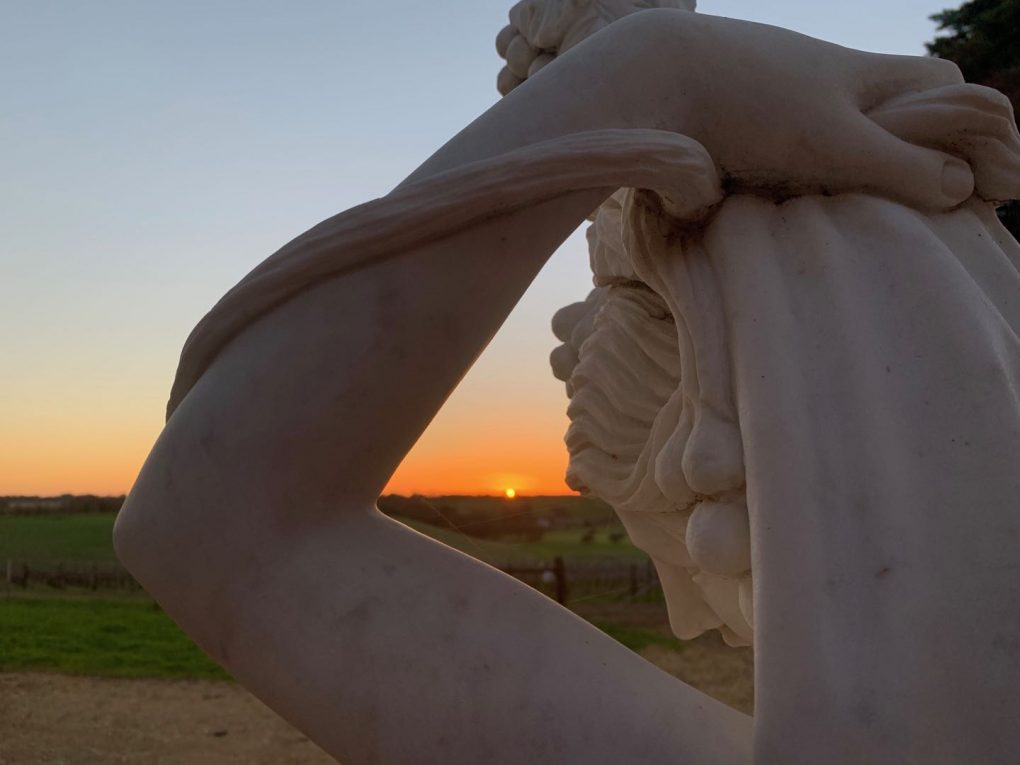 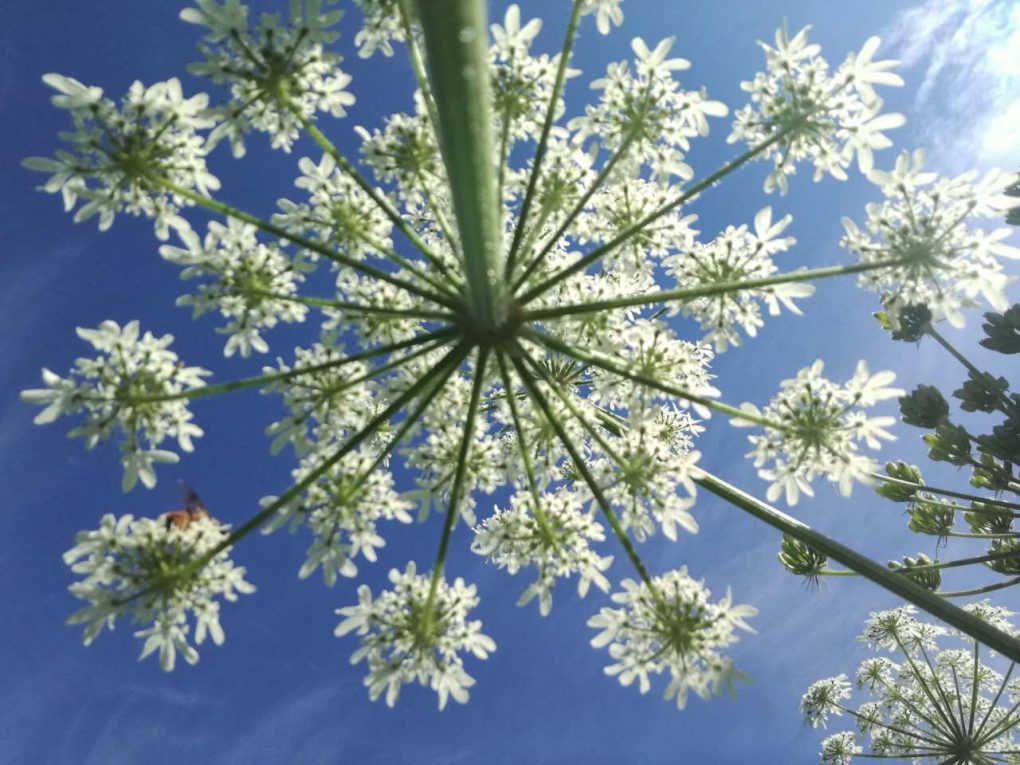 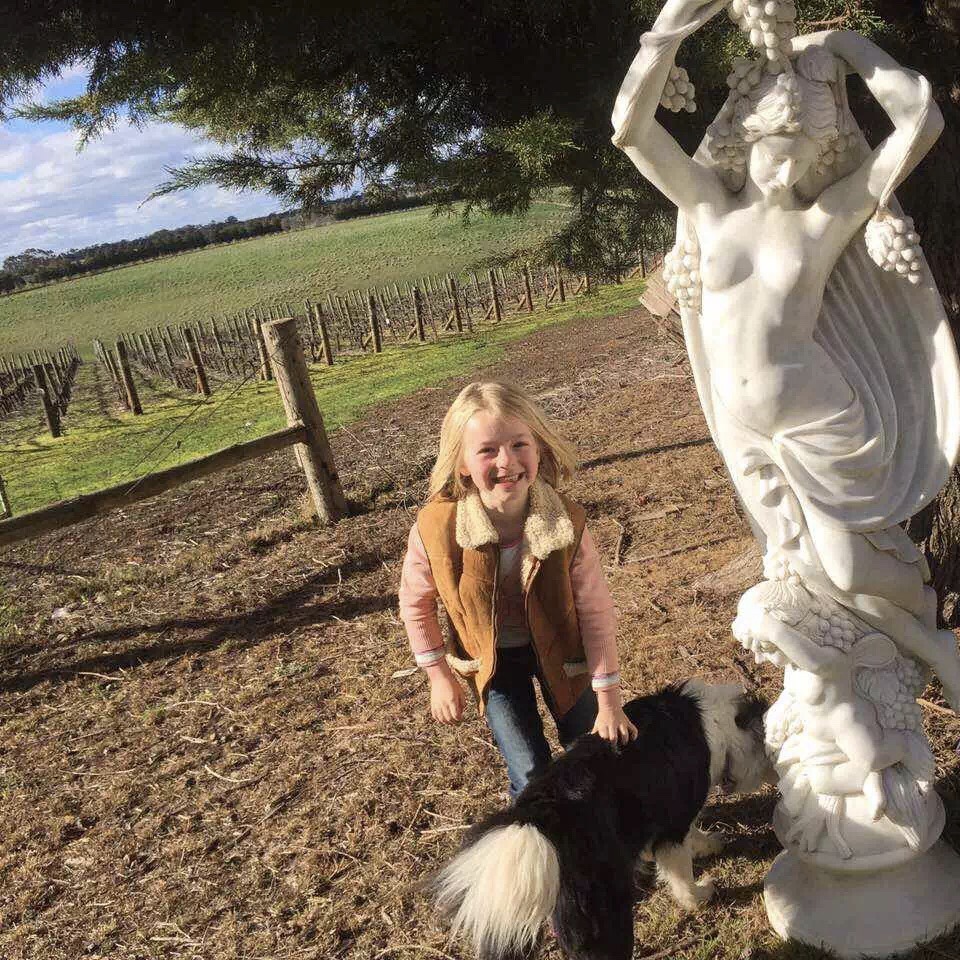 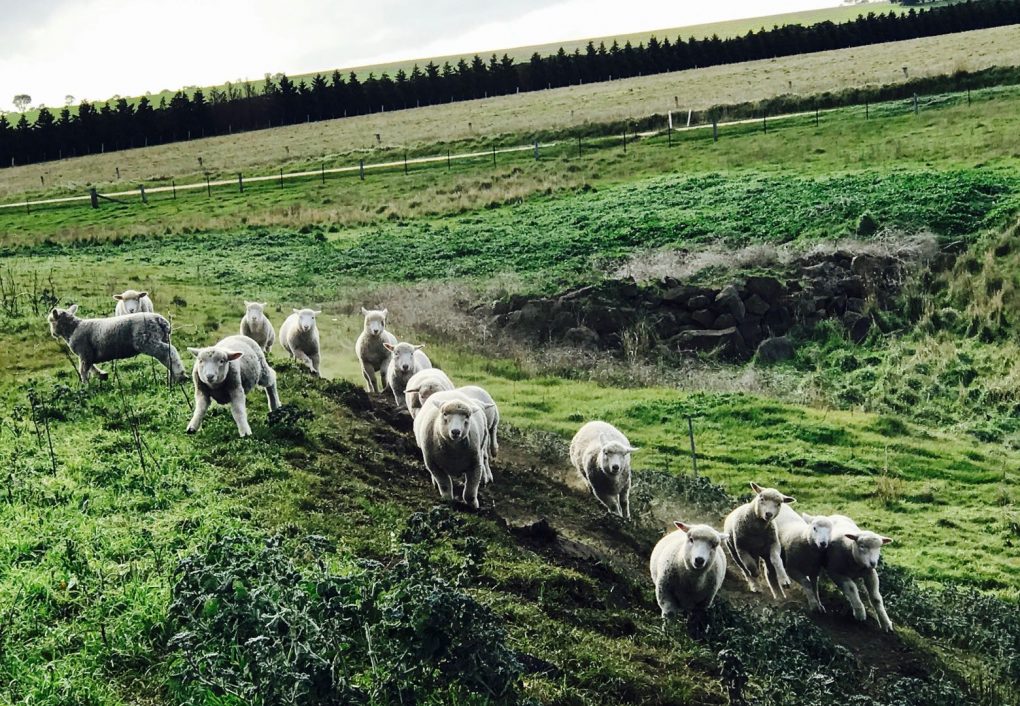 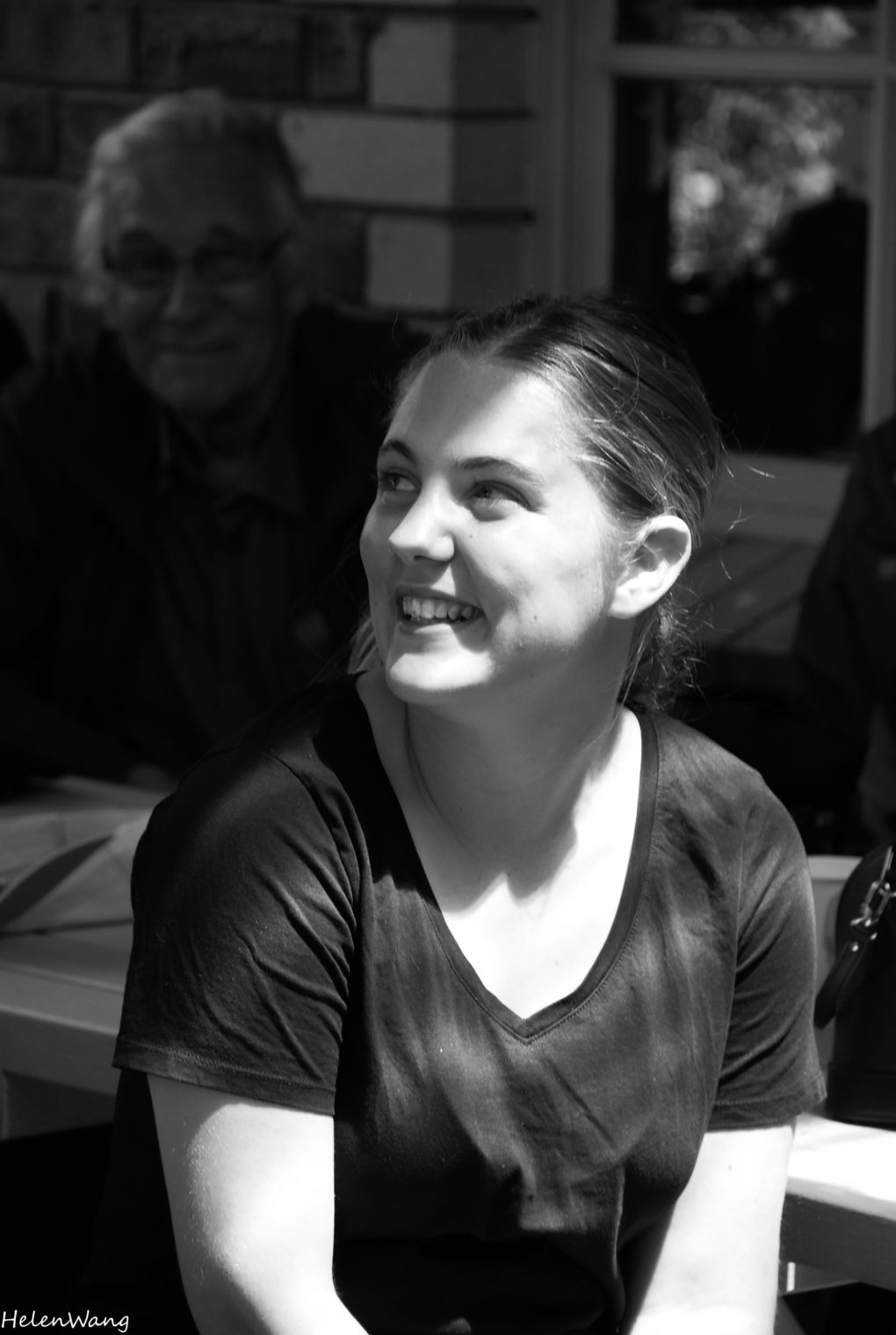 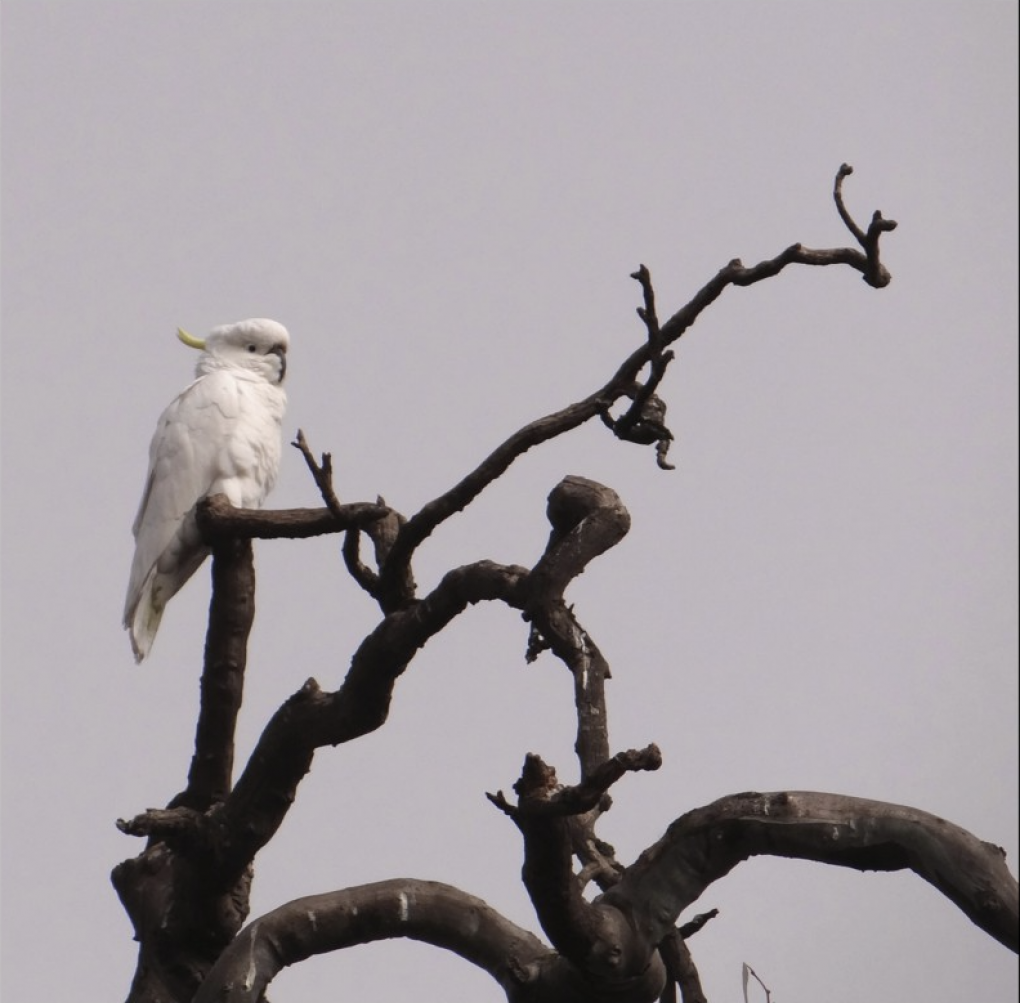 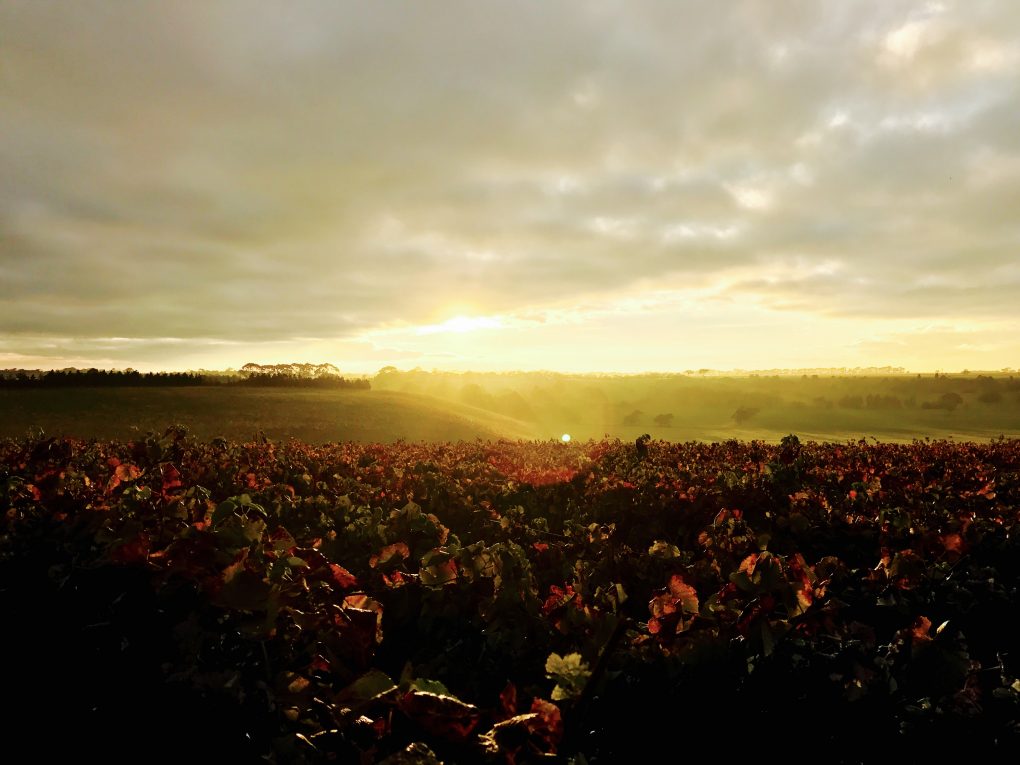 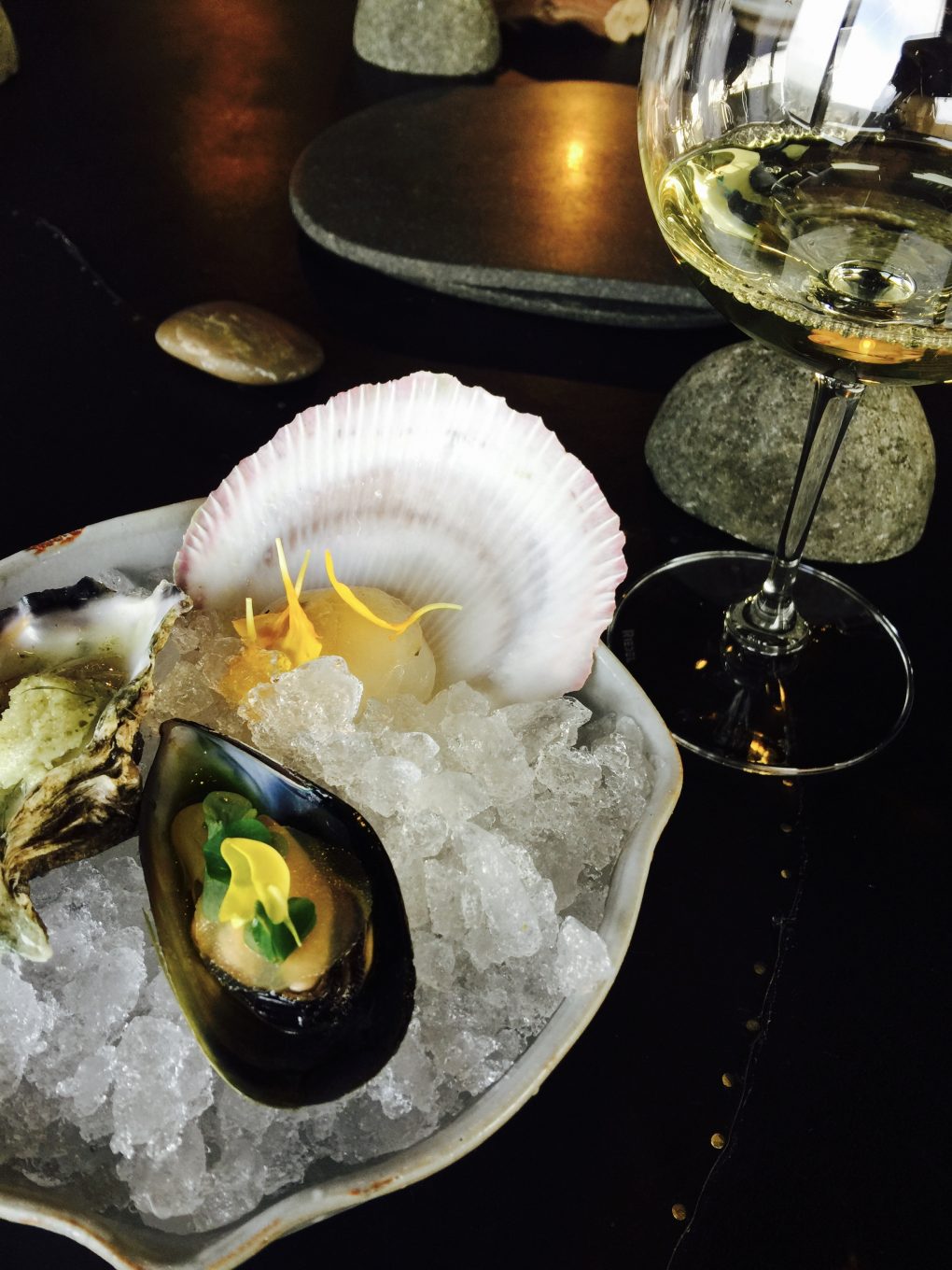