On 8th April 2016, Prime Minister Malcolm Turnbull, with 1000 business elites, celebrated the 20 years anniversary of the John Howard Political life in Melbourne. Pettavel Wines were used and they were presented to the former Prime Minister on the event. Mr. Howard visited Pettavel Wines in 2004 and he was delighted to see Pettavel Wines on the dinner table. 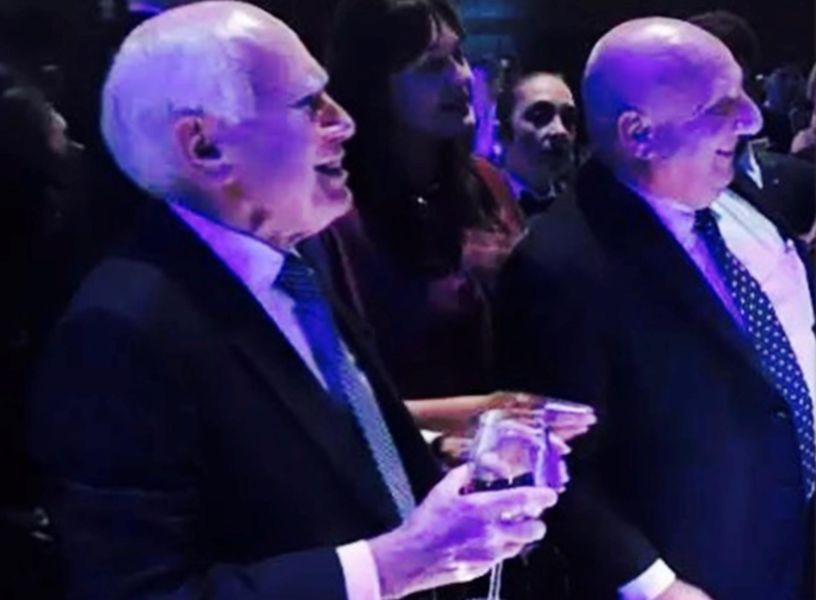